Start Free Trial Now →
Success! In 5-10 minutes, check your email from hey@jarvis.ai for the link to try Jarvis for free, or you can...
‍
Start Your Free Trial Now
Oops! Something went wrong while submitting the form.

Michael Jenkins is a modern day renaissance man, entrepreneur and innovator. His innate creativity and drive to make things happen have led him to success with his company Influential Films as well as co-founding Innocent Illusions. He has also been an early adopter of bleeding edge technology which he uses to create innovative solutions for businesses of all sizes. Michael is most excited about Jarvis opening up new opportunities for him by helping launch new companies or help existing ones grow their business through innovation and automation. Michael spends most of his time involved in entrepreneurial endeavors but he's also an avid automotive enthusiast, singer, and music producer. His latest side is using Jarvis to write the content for his new blog, Racing Reboot, aimed at automotive and motorsports fans and competitors, and also to create a pitch deck for an AI-assisted startup company. 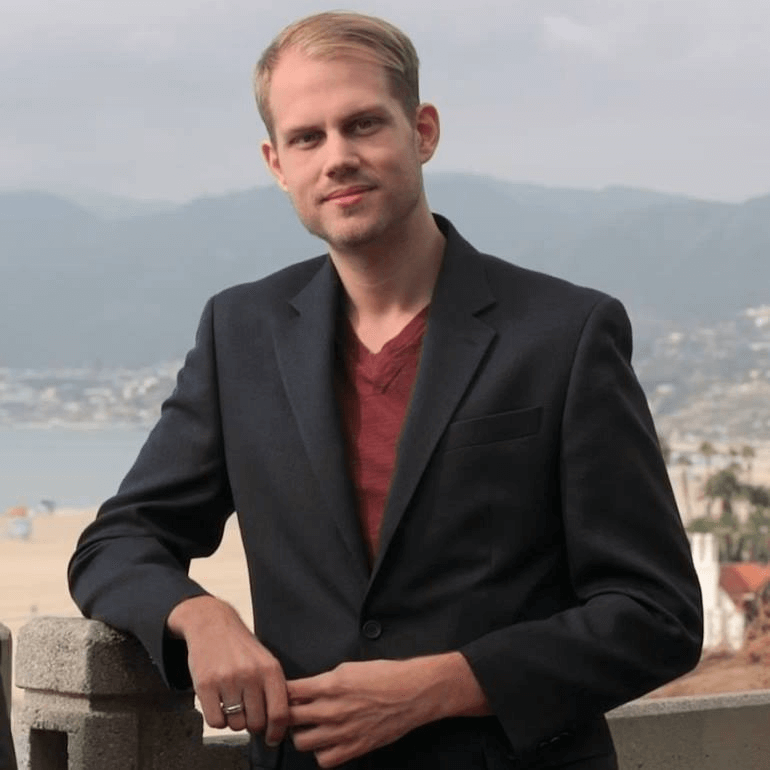 Training videos by this expert

There are no published training videos by this author yet.